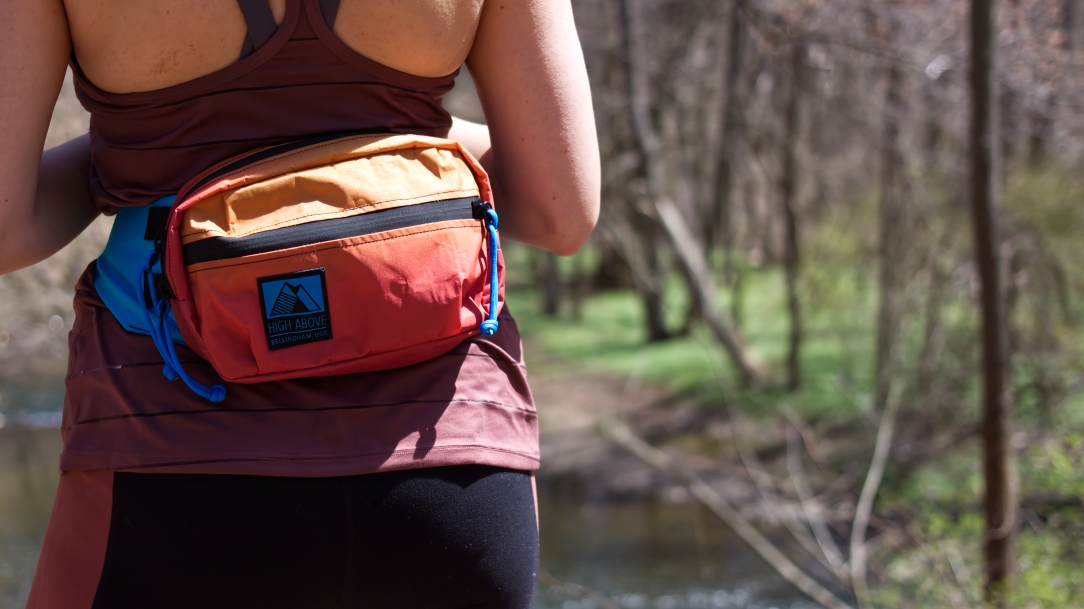 Hear what JC Canfield has to say about the past, present, and future of High Above.

JC Canfield is the man behind High Above; the source of some of the raddest hip packs around. I’ve been using his stuff for years and figured it was about time to sit down and pick his brain on the past, present, and future of High Above.

Brandon: Some people may know this, and others may not, but you worked under the infamous Dana Gleason for a time. What was that like, and how did you get into that? Was that your true beginning in the soft goods industry?

JC: Oh man. I was a ski bum back then. I washed out of ski instructing because my interest was in skiing, not teaching. I started at the Ranch because I needed consistent work, and thought I might like making stuff – and a steady paycheck. Before that I’d never put a stitch into fabric. I was a production sewer, and through that my obsession caught fire. I was working 40 hours, and then sewing until the building closed. I designed and built bags two months into working there with absolutely no understanding of how to pattern and draft new products. I made adjustments to their patterns for my own custom stuff. I got the bug bad and never looked back.

Ten years on, I still use their QC philosophy, and have never had a return due to manufacturing error. They found a kernel of truth, and I’ve been searching for my own since then.

Brandon: Once upon a time, High Above made backpacks and other items for the US market. When did you make the decision to focus on hip packs, and how did that shape High Above into what it is today? Also, how long are you going to keep your Japanese market pieces a secret from the rest of us?

JC: I wasn’t interested in making hip packs at first. I was just tired of sending hundreds of products to Japan, never to see or hear from them again. I knew nothing about the people buying the product nor did I hear from those customers. It was a complete vacuum. I started making mountain bike products because I wanted to actually know the people using High Above products, interact with them, and use the gear myself.

I wanted my bags to get better from feedback, and I wasn’t able to do that sending it all to Tokyo. There were so many different products going to Japan that I couldn’t keep them straight.

My brother one day said “Hey, make me a fanny pack”, and I was like “Dude, no”. But, he persisted and I relented. He doesn’t let me live it down. He was right and I was wrong. I had no idea that the brand would or even could become what it is today.

Brandon: High Above has a very focused product line, unlike some other makers that attempt to cover a much wider spectrum. What’s your design process like for new products? When do you know that design is ready for the spotlight, and how do you decide when to make changes to existing designs?

JC: I’m honestly reluctant to release new stuff. I obsess way too much about little details and don’t feel like it’s fair to beta test ideas on customers. When someone buys a bag from me, they’re buying more than cut up X-Pac or something that looks exactly like what everyone is doing. I’m determined to bring new ideas to the conversation, but the idea needs to be well fleshed out.

In terms of existing product, I make incremental changes. I’ll spend a couple days obsessing about some crazy thing like the depth of a pocket and if I decide to go for it, I’ll make the pattern change and never look back. The Lookout pack has seen the most revision over the years. It’s on version 14 or something!

Brandon: You’ve had experience with a wide variety of textiles and hardware, from recycled sailcloth and cuben fiber to chunky Cobra buckles and magnetic Fidlock closures. Where do you see that market going from here? What’s the next big thing in textiles and hardware and what’s due for a shakeup?

JC: This is an awesome question, and one I’m not well equipped enough to answer. I know I’d like to tell you we’re going to have integrated tech in textiles or something, but that moment seems to have come and gone. People really want long lasting, durable equipment that looks cool. It isn’t complicated. As the bag geeks fill out their quivers, the majority of folks just want something to function without breaking on them.

Their expectations are so low, generally speaking, that a pack that lasts for a few years is really what people are hoping for. While TPP readers are more likely to already know where to get these products, and what to look for, it’s my hope that our “cult of quality” grows to other markets. Quality is a “new” concept in sustainability, and I hope to see it grow beyond the para-tactical. I know this doesn’t answer the question really…

Editors Note: It totally does

Brandon: Let’s swing back a bit. What did you find was the most successful way to spread the good word of High Above when you were getting started? How did you get the most useful feedback? I was first introduced when I used to ride bikes with your brother, Pete, and that resulted in a bunch of High Above bags circling around Buffalo, NY in the early days. Though, unless you’ve planted siblings in cities across the USA and Japan, I doubt that was the scalable approach.

JC: Ha! I did, actually. For every five people that bought a bag, I earned a “sibling,” that was personally excited and invested in the idea of High Above. They told their friends on their own trails, and all I had to do was be honest and consistent. Things grew naturally, and I spent almost nothing on advertising for most of High Above’s ten year history. The focal point of High Above was and continues to be Instagram. Through that, I’ve been able to communicate directly to the people, offer special items to them before posting on the site, and explain who I am, and what we’re trying to do.

Brandon: And now to the future. We’re hot on the tail of the release of the Venture pack, we just saw updates to the Cascadia, bringing it to version 4, and it looks like the Das Radpack has gone into retirement. What’s next for High Above? Are there any products or general updates in the pipeline that you’re excited about?

JC: We’re excited about the future, and we’re so thrilled to announce some products that aren’t fanny packs. As usual, I’ve been obsessing about them for years now, and I’ve been reticent to put them out into the world; US machined hard goods, urban stuff, gravel, bike packing. 2021 is looking bright.

Developer of software, rider of bikes, and dad of dogs. View all posts by Brandon Vulaj 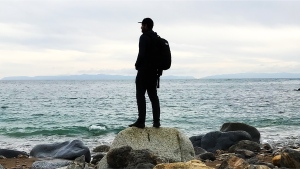 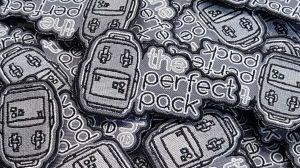 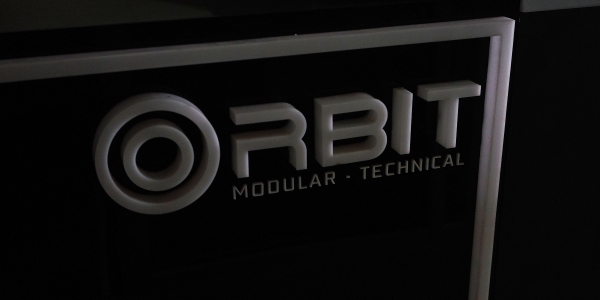 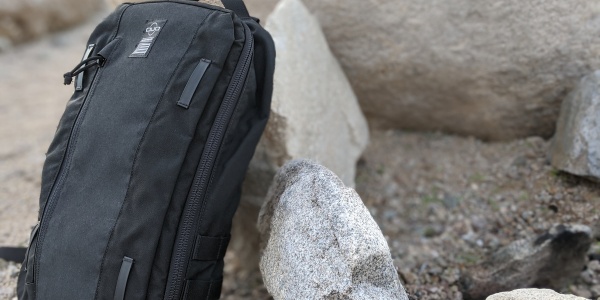 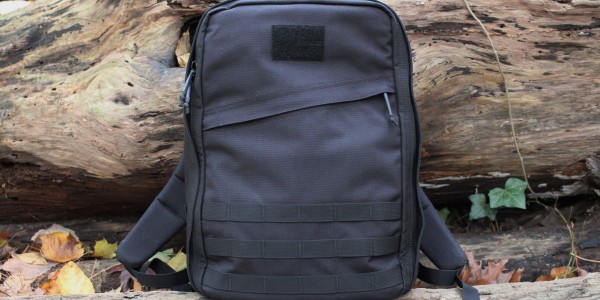 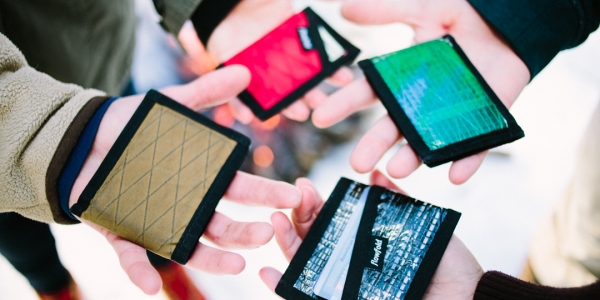